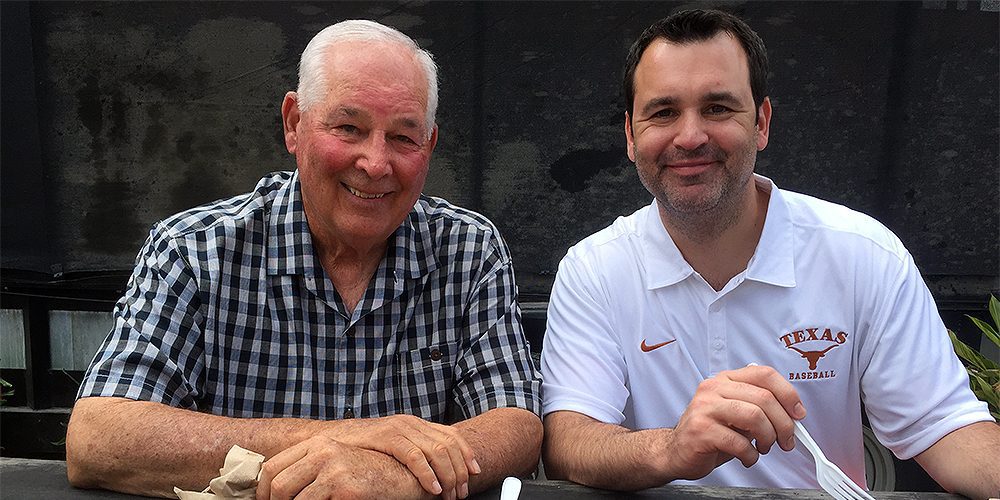 I spent a week in Waco with a living legend: Augie Garrido.

I didn’t know what to expect. I had met the winningest coach in college baseball before. He was almost fired in 2014. They sent his underachieving team to Houston as the two seed in a regional with host Rice and rival Texas A&M. He won the damn thing. Pitching great Ben McDonald and I ran[…]

〈
Previous Article Casey Mize: Anatomy Of A No-Hitter
Next Article Off The Top Of My Head: Week Five
〉