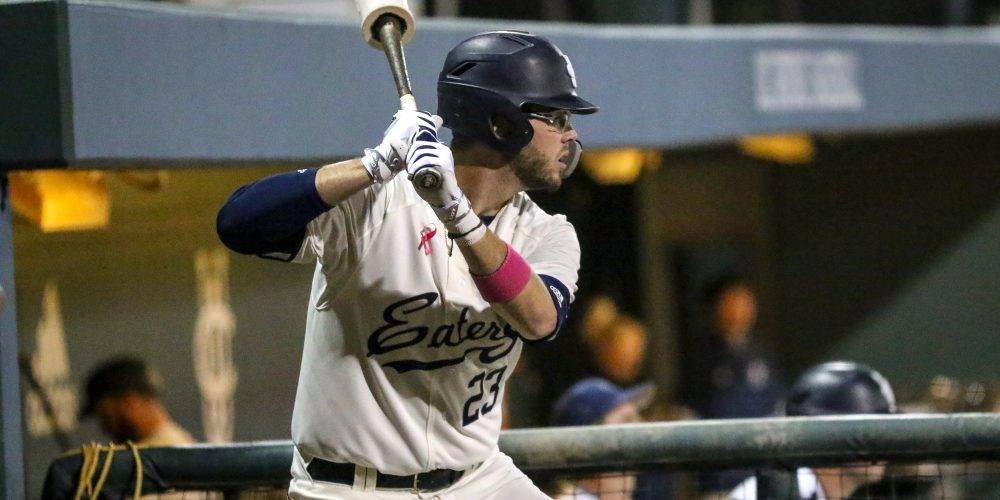 Washington pitcher Jordan Jones had started him off with offspeed pitches for balls in each of his first two at-bats and then came back with a fastball. Jones threw a pitch in the dirt to start Lewis’ third at-bat. The UC Irvine third baseman geared up for a fastball, waiting to see if Jones would continue to do the same thing.

The fastball was up in the zone. Lewis bounced. His swing connected, sending a long, towering fly ball into the chilly air at Anteater Ballpark. Washington left fielder Mason Cerrillo raced back[…]