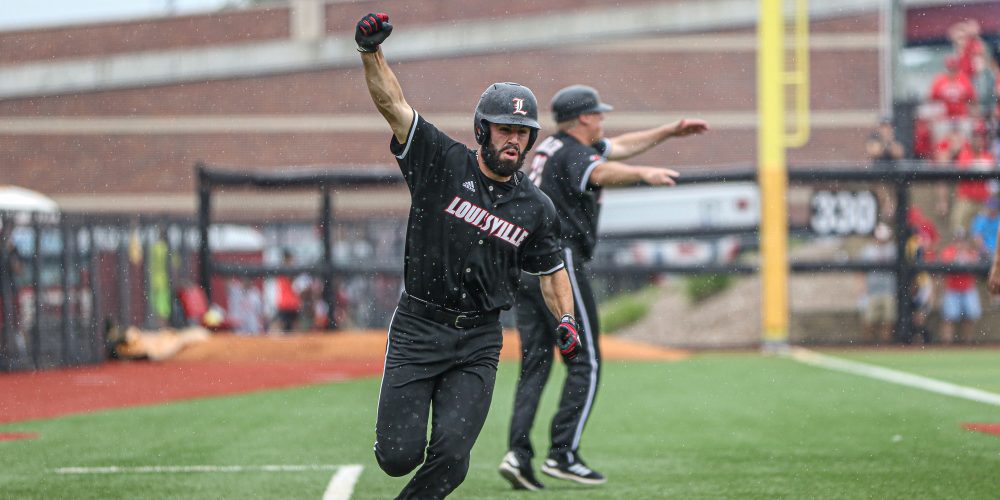 LOUISVILLE, Ky. — “First time through the lineup, you could tell it was going to be really tough,” Louisville head coach Dan McDonnell said. “There’s a reason that guy is conference pitcher of the year.”

“That guy” was East Carolina southpaw ace Jake Agnos, a fourth round selection in this week’s MLB draft whose ERA had dipped below 2.00 after he carved up the Louisville lineup nine up, nine down. Agnos’ fastball was up to 95 mph as he struck out the side in the first inning. He cruised through the second inning on 12 pitches and then one-upped that[…]