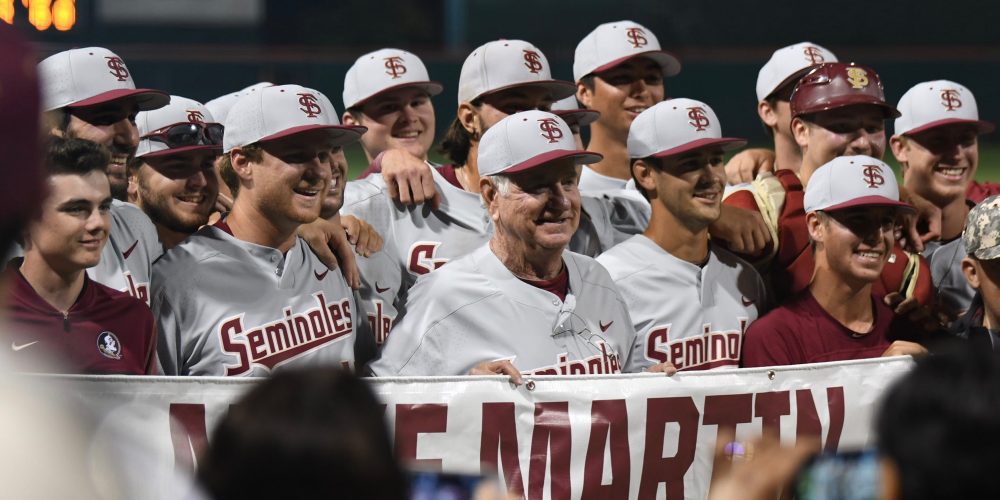 CLEMSON, S.C. — Well after the final out was recorded in Florida State’s riveting 13-inning, 3-2 win at Clemson, after the FSU players had surrounded Mike Martin and saluted him with a heartfelt round of applause, after countless congratulatory hugs were issued and countless photographs were taken to[…]