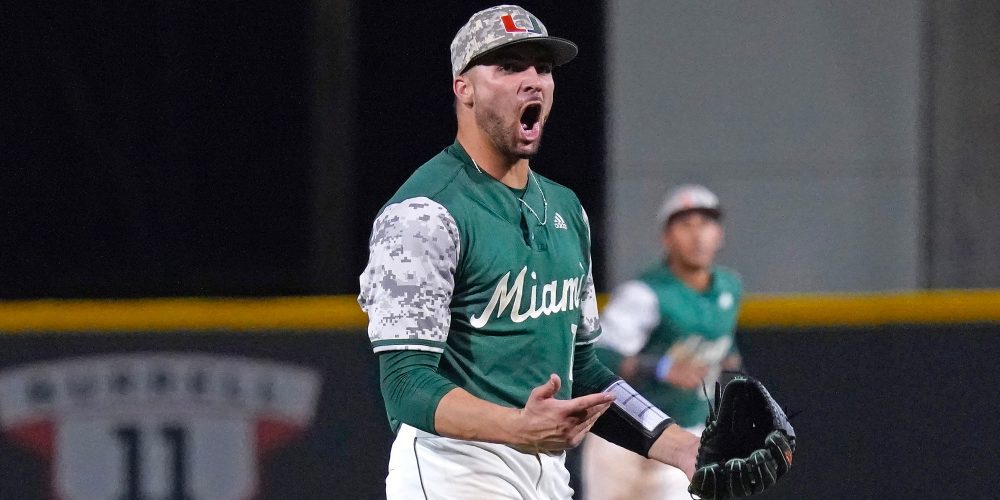 MIAMI — Before the novel coronavirus forced everyone inside, it wasn’t difficult to spot Hurricanes standout Chris McMahon on the Miami campus – the Pennsylvania native was often seen wearing a Bryce Harper Phillies jersey.

Similarly, it hadn’t been hard to find Slade Cecconi. The library was a good place to start the search as Cecconi — who has a 3.9 grade-point average — had been known to study there until as late as 2:30 a.m. during finals.

On the mound, McMahon and Cecconi also stand out.

Both of these hard-throwing righthanders are expected to be[…]