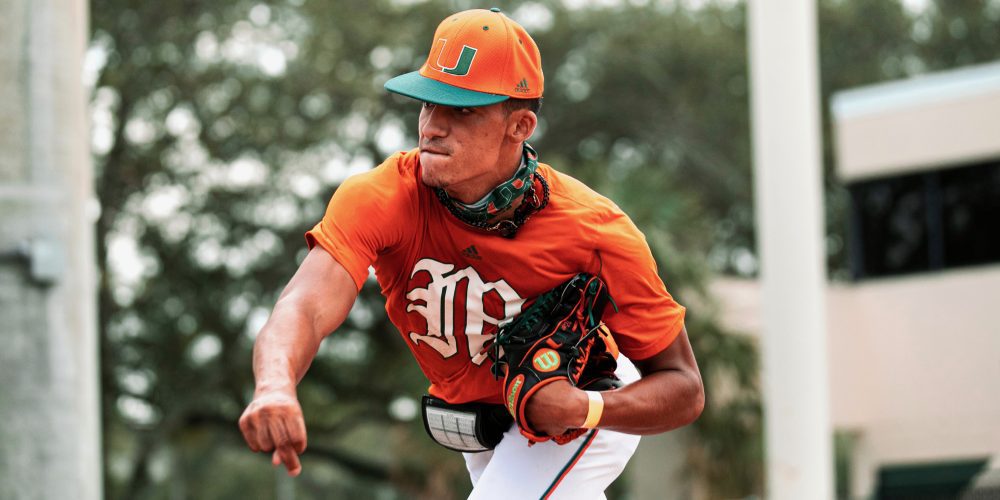 Gino DiMare, who was in charge of Miami’s recruiting back then, hopped on a plane to Joplin, Missouri to scout high school players. No party to celebrate Miami’s fourth national championship for DiMare, just the first day of work toward the next season.

That is the life of a recruiter, and nobody did it better this year than the Hurricanes, who have the nation’s No. 1 newcomer class for 2020-21, according[…]