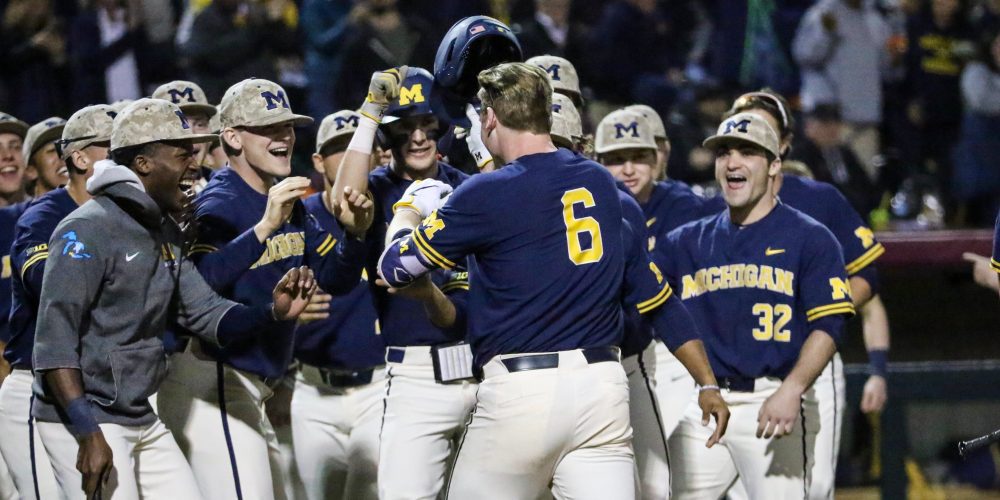 In the minutes after Friday’s season-opening win over Vanderbilt, Michigan head coach Erik Bakich said he might’ve gotten a little overly ambitious with his scheduling out in Arizona this weekend. In addition to playing Cal Poly at Salt River Fields early Saturday afternoon, he scheduled a game down at Phoenix Municipal Stadium against No. 9 Arizona State. After a long and drawn out game against the[…]