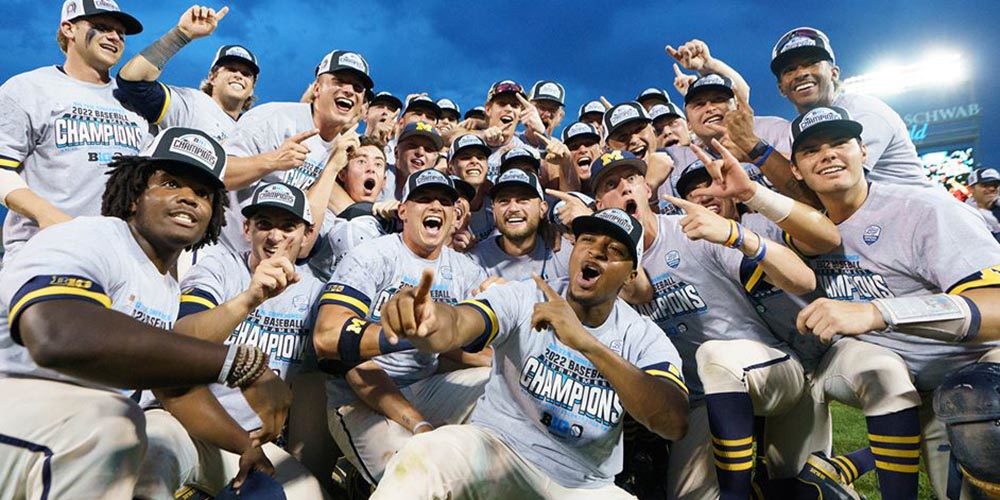 Entering the Big Ten Tournament, Michigan was seeded as the event’s No. 5 seed. One by one they took down the four teams that were seeded higher than them, starting with No. 4 Illinois on Thursday night. No. 1 Maryland was up next, followed by No. 3 Iowa. Second-seeded Rutgers was their fourth and final target, the team they beat in their second game on Sunday, 10-4, to win the 2022 Big Ten Tournament Championship. With the championship victory Michigan also earned the conference’s automatic bid to the NCAA Tournament.

The 2022 season offered plenty of ups and downs for[…]