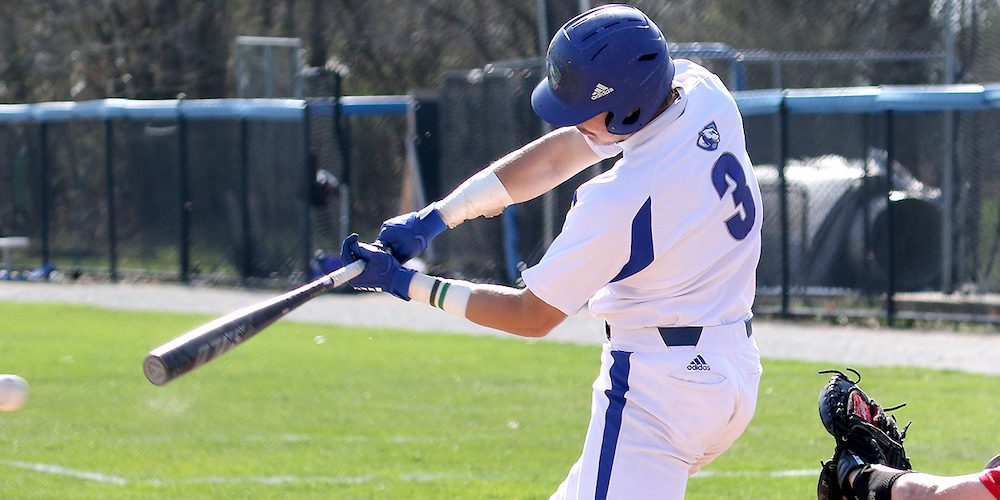 If you were to put together a midseason report recognizing the top players and performances from the first half of the season in the Midwest, some of the top honors would be pretty easy to figure out. Indiana State ace Geremy Guerrero is having a huge season on the mound, and he, Notre Dame slugger Niko Kavadas and Nebraska two-way talent Spencer Schwellenbach were all honored on D1Baseball’s Midseason All-American Team.

Notre Dame skipper Link Jarrett got the nod as D1’s Midseason Top Coach and there are no shortage of impact first-year players in the region, particularly in the[…]

On The Mark: The RPI Conundrum