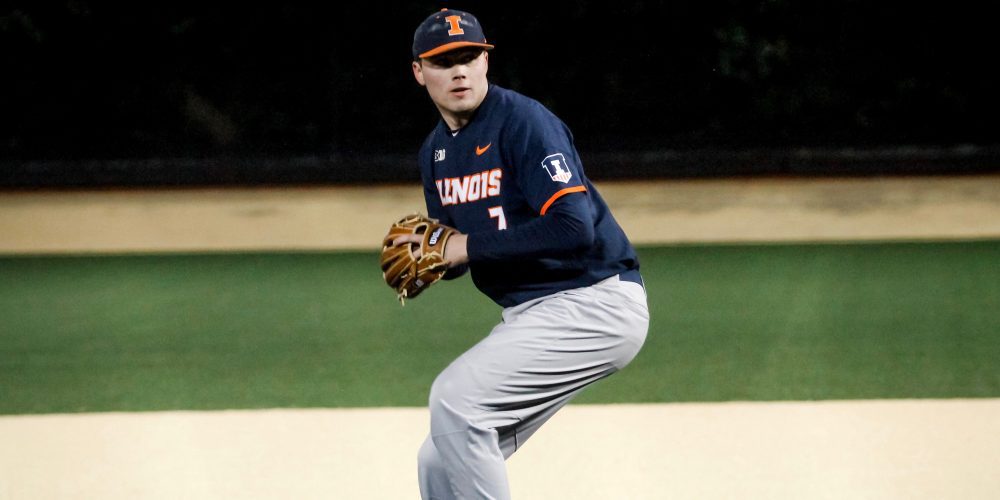 WINSTON-SALEM, N.C. — Honoring a customary tradition, numerous Northern teams made their annual pilgrimage south to commence the collegiate season. For Illinois, Seton Hall and Milwaukee, they left their permafrost-laden homes to rendezvous in tropical Winston-Salem, N.C. where it occasionally surpassed 40 degrees last weekend. While host Wake Forest proved to be the most proficient team in the fray, each of its Northern adversaries displayed redeeming qualities that, if properly cultivated, could produce fruitful seasons.

In our Big East preview,[…]