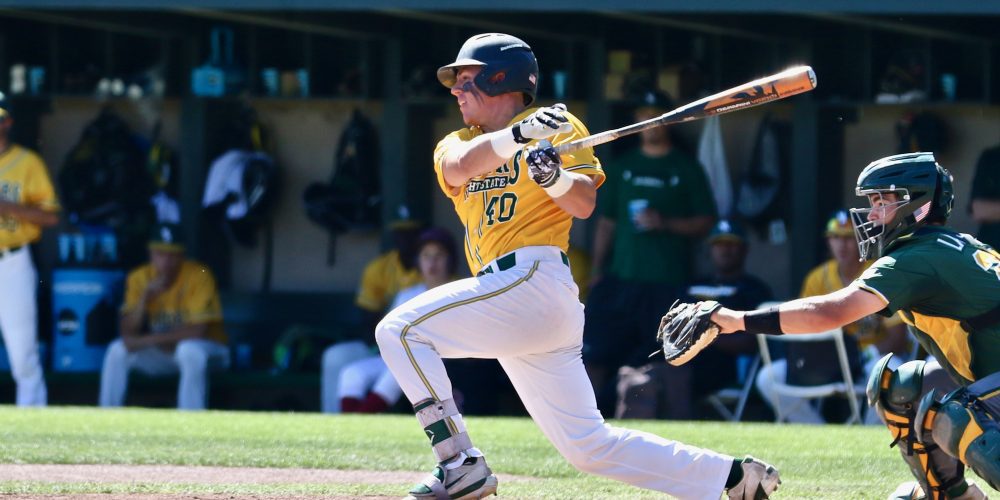 Regional May Be On The Horizon For Wright State

Wright State has established a tradition of excellence within the Horizon League, earning six regional berths since joining the league in 2002, and winning a conference championship five times over the last nine seasons. The Raiders had their work cut out for them heading into this season, however, having lost pitchers Ryan Weiss (Diamondbacks – 4th), and Caleb Sampen (Dodgers – 20th) to the draft, in addition[…]