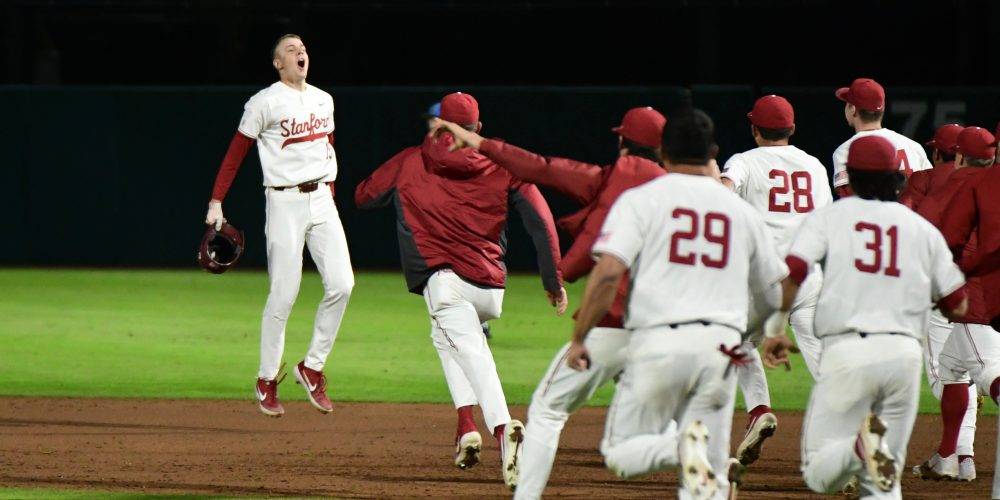 No. 2 Stanford Wins Thriller Over No. 1 UCLA

STANFORD, Calif. — Stanford ace Brendan Beck was clinging to a 1-0 lead in the sixth inning, with two outs and a runner on second for UCLA cleanup man Jack Stronach, who hit a shot into the right-center gap that looked destined to drive in the tying run. But Stanford center fielder Kyle Stowers got a good jump, raced back to his left and made a beautiful diving catch to end the inning. Stowers popped back up, pumped his fist and yelled, then raced back to meet his exuberant teammates in the dugout.

“I lost my mind when Stowers made that play in right-center,” Beck said. “That’s one of the best plays I’ve seen on this field, and one of the better plays I’ve seen in a really long time. Especially in that part of the game, for him to sell out and come up successfully, it fired me up, fired the whole team up, and it just reminded us baseball is just super-fun, and it’s great to watch guys do their thing.” 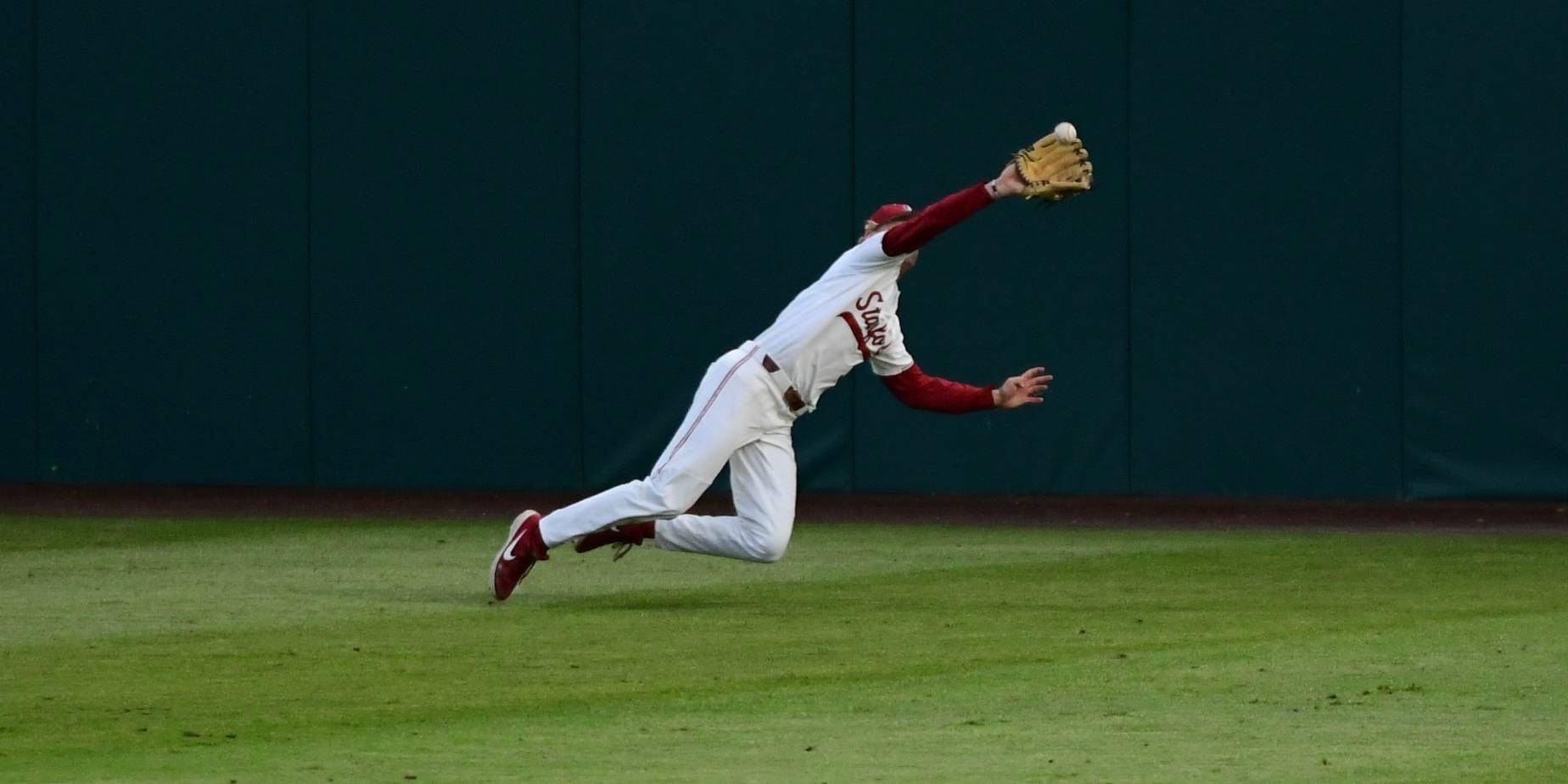 Indeed, a night like this is a great reminder that baseball is super-fun. There was plenty of buzz around this matchup between No. 1 UCLA and No. 2 Stanford, and the two teams delivered the goods for the energetic crowd. This game was entertaining from start to finish, featuring a stellar pitching duel between Beck and UCLA’s Zach Pettway, some standout defense from both sides, a ninth-inning UCLA comeback, and finally a walk-off 3-2 win for the Cardinal in the bottom of the ninth. It was compelling theater, and it was the kind of game that can make both teams better going forward.