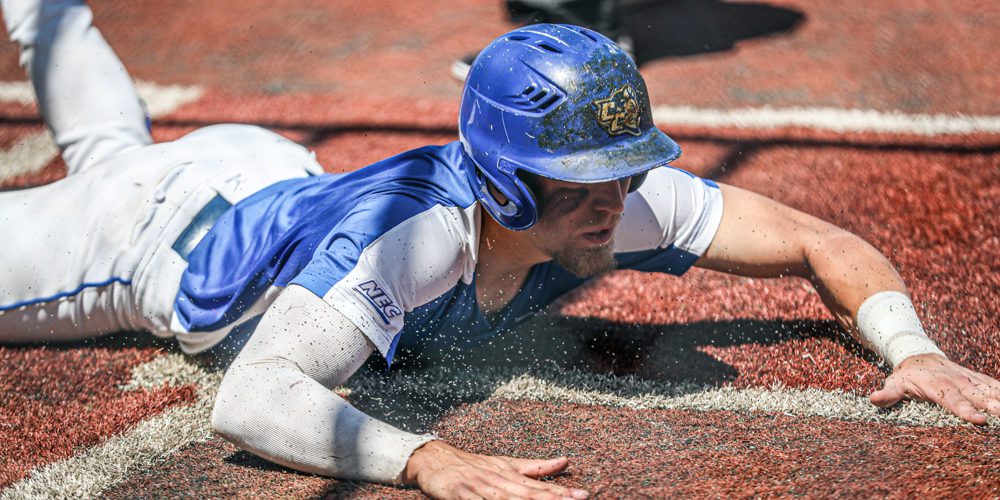 TEANECK, N.J. — The Northeast Conference has been Bryant’s playground for more than a decade. The Bulldogs have won the last nine regular-season NEC titles — a feat unmatched in any sport in the conference’s history. They entered the season having lost only four of the last 83 conference series they had played in!

Bryant added to that tally the opening weekend of conference play. But it went on the road the next two weeks, dropping a series at Central Connecticut State, their most consistent challenger the last half decade, and then were swept at upstart Fairleigh Dickinson.