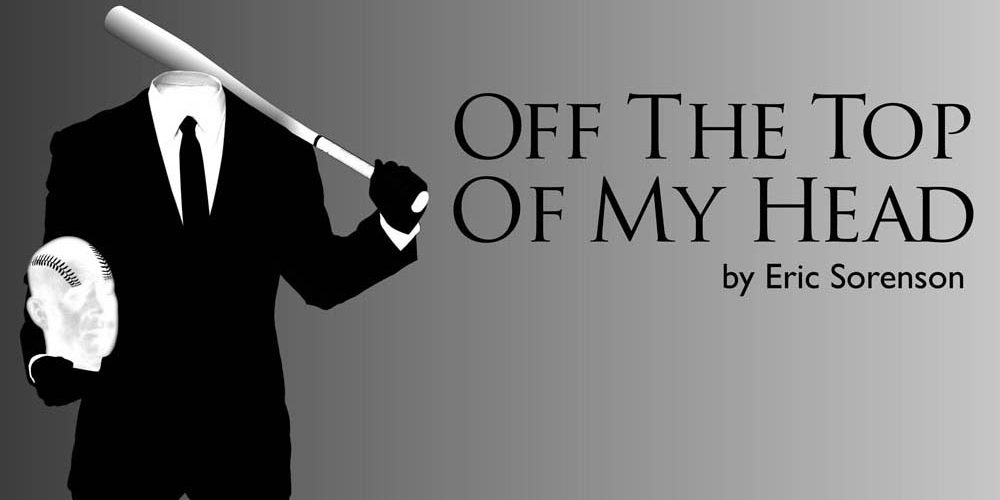 Egad. When will this nightmare end? It’s now May. We are supposed to be heading down the stretch of another great season with conference races getting white hot, the RPI stewing up more and more rancor and the Bubble Watch starting to become a serious thing. Hell, we might’ve already had a head coach or two fired by this time of the season. Who knows?

This first week of May was really going to be a cool one for me personally as I was invited to go talk to a Creighton baseball support group called the Hilltoppers Baseball Club while also going to check out a few games at TD Ameritrade Park and go to a Nebraska game as well. Of course, the coronavirus pandemic put all that on the shelf as the season was cancelled by the NCAA. Oh well, spilled milk. No worries. We press on and dream of a day where we can get out to our favorite ballfields and catch a game again. Or go to ballfields we can’t stand and watch a game, either way.

In the meantime, here is something fun I stumbled upon. Five years ago, our gang at D1 Baseball put out a roundtable discussion on what we thought would happen in the next five years to our sport and I thought now would be an interesting time to rehash that article and see how right or wrong our staff was at predicting the future.

So this roundtable discussion was from September of 2015. Fast forward to 2020 and here we are. I’ll go one-by-one as the categories were presented and see how good of soothsayers we were/are.

Here you go, the ROUNDTABLE REVISIT…

1- Which program is most likely to rise 25 or more places in the next five years?

This one is a tough call obviously, but Kendall was correct about Baylor since the Bears have now gone to the NCAAs in 2017-18-and-19, after being on a cold streak in 2013-14-15-and-16. Shotgun’s pick of Georgia is certainly a good call as well, considering it took a few years for Scott Sricklin and Co. to get things rolling in Athens (they had losing marks in 2014-15-16-17). But they have gained ground in making the NCAA Tournament the last two years, including a national seeding in 2019. And who can argue Michigan? Under Erik Bakich’s rejuvenating the program they made the Big Dance in 2017 and then nearly won the national title in 2019.

Check out the full column by subscribing to D1Baseball below!