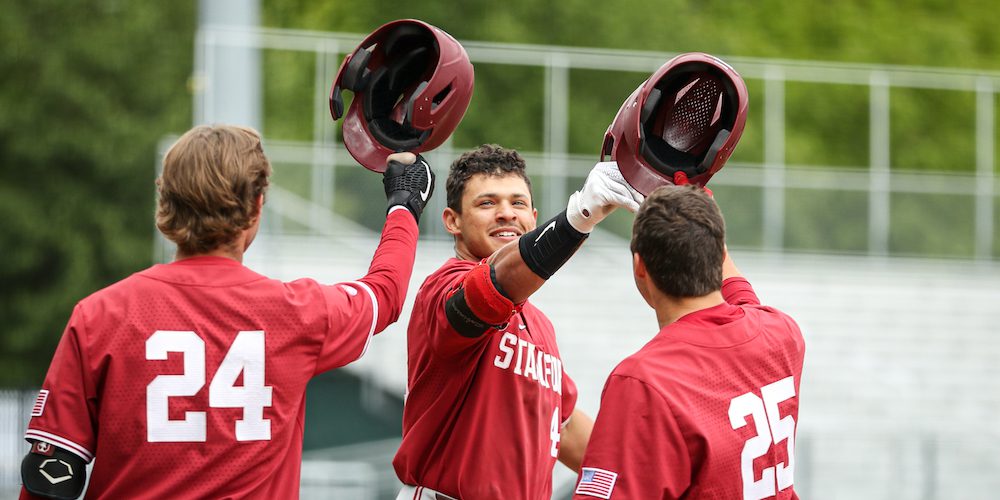 EUGENE, Ore. — The final third of the game and the weekend was up for grabs.

Oregon had won the series opener by a run and the first third of Sunday, 5-0. Stanford had evened the series with a one-run win and evened Sunday’s matchup with a 5-0 advantage in the second third of the game.

So who would win the final three innings of Sunday’s rubber match at PK Park between the Ducks and Cardinal?

Fittingly for such a tightly contested series, the final third needed an extra ‘third’ after a dramatic ninth inning ended with Oregon unable to push[…]