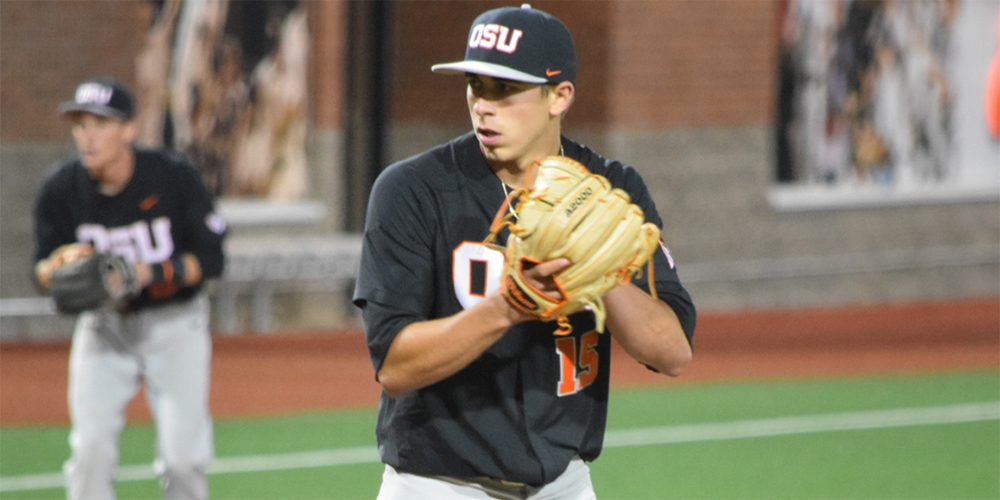 CORVALLIS, Ore. — Oregon State lefthander Luke Heimlich commands so much respect that what the opposing head coach says about him in the postgame press conference becomes the story.

Heimlich has developed into one of the great success stories in college baseball over the past year. He arrived at Oregon State as a guy with a low-to-mid 80s fastball and has since blossomed into a premier lefty with a legitimate shot to go in the top two rounds of the MLB draft.