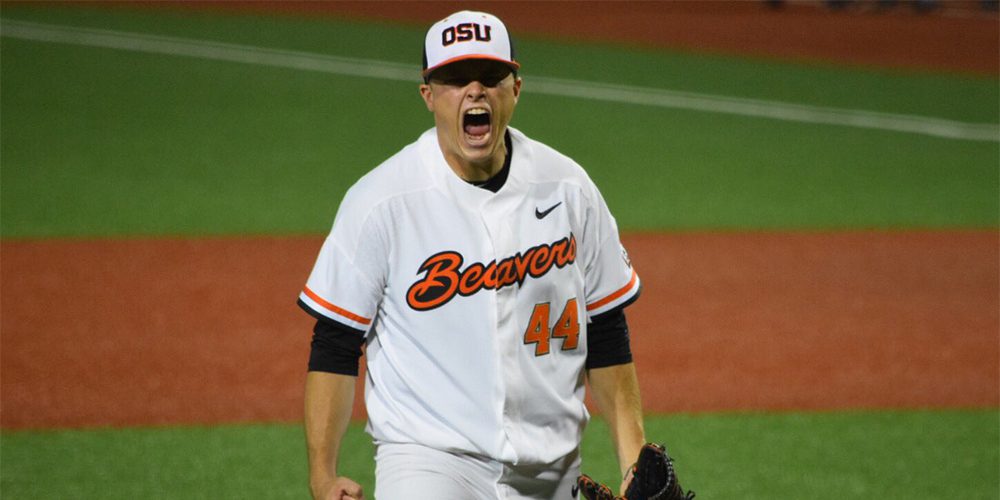 Would the carnage head to the West Coast and Corvallis? Not with Thompson leading the charge. Despite Holy Cross causing some tense moments throughout the first half of the game, the[…]