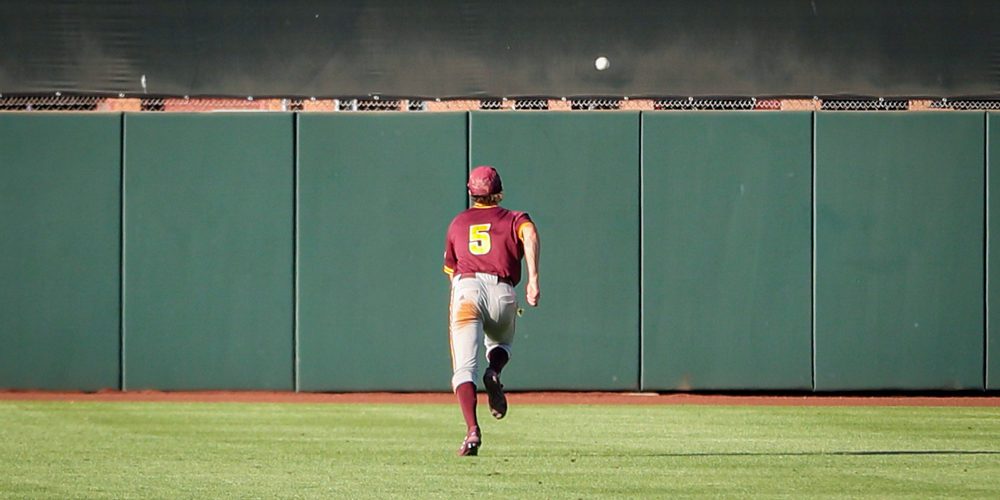 SCOTTSDALE, Ariz. — The Pac-12 tournament is still seeking its maiden one-run contest, but the inaugural conference tournament got its first late-inning drama in a pair of Friday elimination games. An afternoon rivalry game was upended by a final at-bat defensive miscue. Then the first-ever extra-inning game transpired for the night crowd.

Heading into the ninth and 10th games of the tournament on Friday, the latest a lead change had taken place was in the seventh inning of the opening two matchups. Teams had done a good job of building up multi-run advantages and/or separating with late insurance runs. But[…]