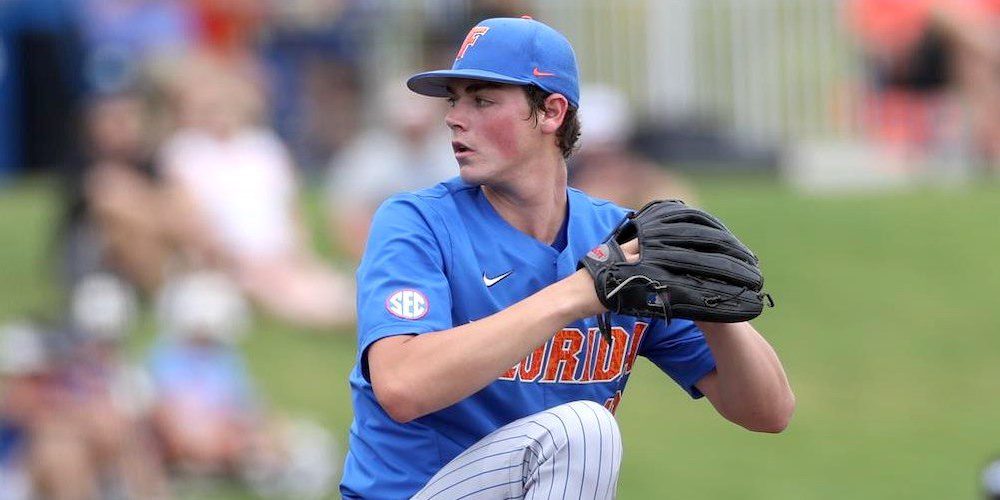 Florida lefthanded pitcher and All-American Hunter Barco became another grim statistic on Wednesday when he went down indefinitely with elbow discomfort. Barco exits Florida’s weekend rotation as the Gators not only host top-ranked Tennessee this weekend, but also need wins in a hurry to make the NCAA tournament.

Such is life for so many college programs this spring.

As frustrated as Florida head coach Kevin O’Sullivan must be with Barco’s departure from the weekend rotation — potentially for the rest of the season — he’s not even close to being alone. Up the road in Athens, Ga., rival Georgia thankfully[…]