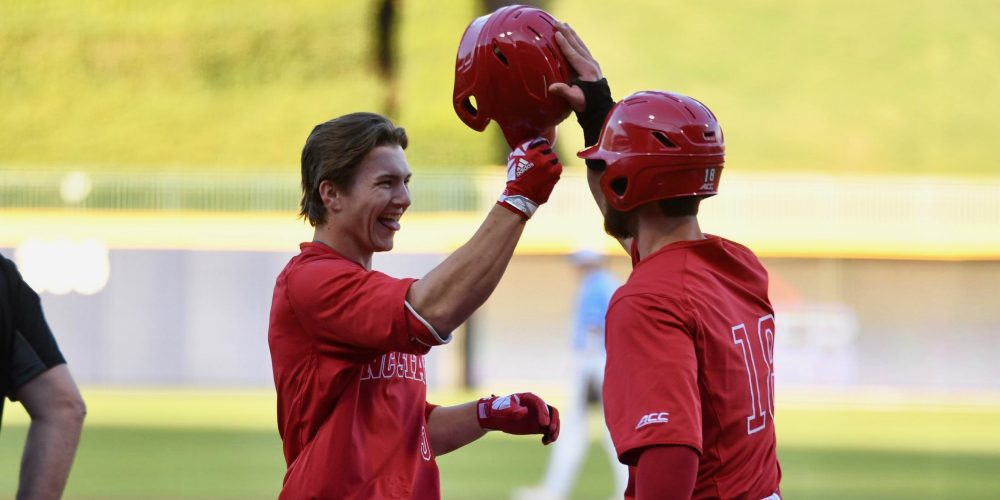 DURHAM, N.C. — The state of North Carolina is enjoying a banner year in college baseball — maybe as good a year as the state has ever had. In our updated field of 64 this week, we project four teams from the state to host regionals: NC State, Duke, North Carolina and East Carolina. Four hosts in North Carolina would be unprecedented, but there’s a very real chance that it could happen.

On Tuesday, all four of those host candidates were in action in Durham. Duke hosted East Carolina at its Jack Coombs Field on its campus, and[…]