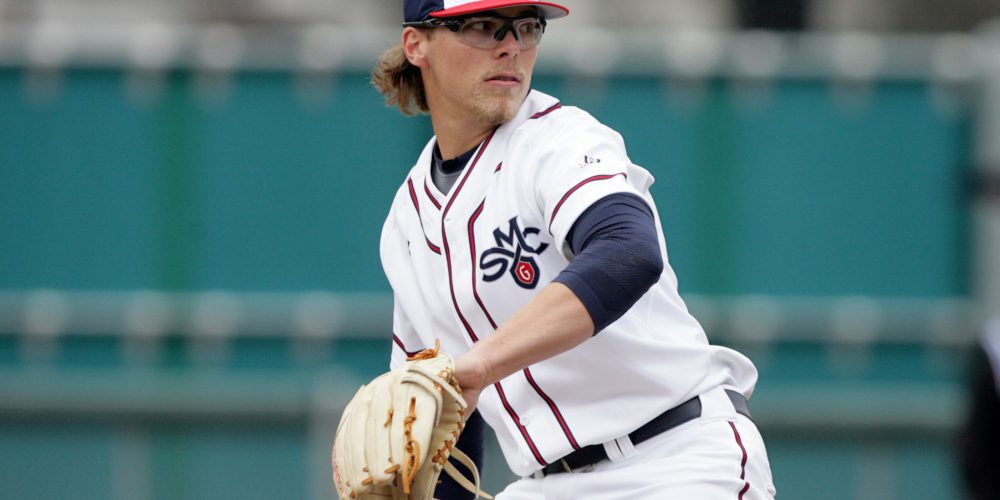 Under The Radar: St. Mary’s

Eric Valenzuela took a leap of faith the offseason before the 2014 college baseball campaign. He had established himself as one of the premier assistant coaches in Southern California, and he surely would have been in the mix for some higher profile jobs in due time. But, Valenzuela felt a calling when St. Mary’s approached him about its vacancy.

Conventional wisdom would suggest that Valenzuela stay patient and wait, but as someone who helped build San Diego into a national power with the likes of Josh Romanski and Brian Matusz, among others, leading the charge, he thought to himself ‘What if I can be to St. Mary’s what Rich Hill and we were to San Diego?’. Valenzuela, an avid boxing fan, knows not to back down from a potential fight, and he wasn’t going to do that when confronted with the challenges of the Gaels baseball program.

As you might imagine, Valenzuela’s first two seasons with the Gaels were somewhat of a nightmare. The Gaels finished his inaugural campaign with a 16-39 overall record, and the second season in 2015 was certainly better, his team improving to 28-27, a milestone he admits was a huge deal considering the program hadn’t finished above .500 since the 2009 season. Still, the hard-nosed head coach didn’t go to St. Mary’s and just finish .500. He wanted to build a winner.

And, so, he and his coaching staff, which includes Matt Fonteno and Greg Bordes, both young and energetic guys, are in the process of now doing the improbable this spring. St. Mary’s has over 100 years of baseball history. Yet, the program has never won a conference crown or reached the NCAA postseason. Right now? The Gaels are sitting in a three-way tie for first place with BYU and Gonzaga and are 36 in the RPI with a 21-12 overall record and 5-3 mark vs. RPI Top 50 teams. In other words, if the season ended today, history would be made in Moraga, Calif.