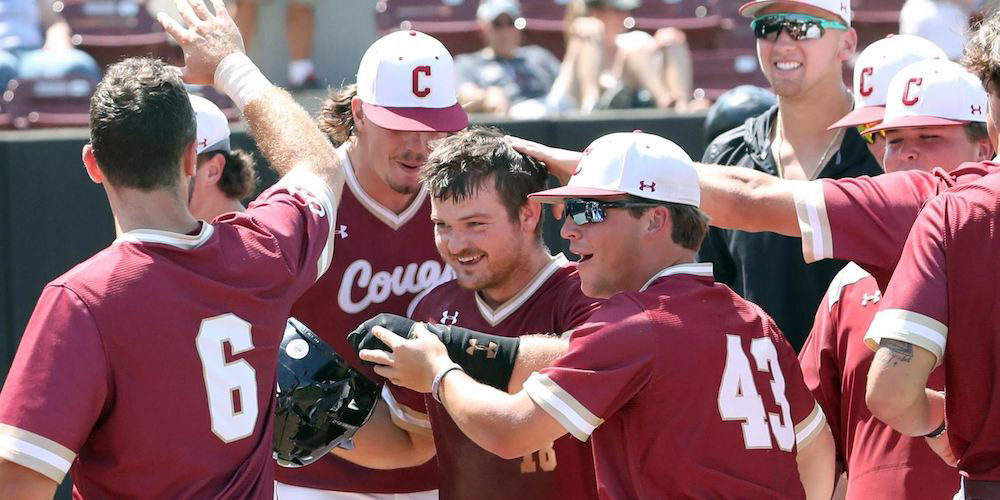 College of Charleston hasn’t reached the NCAA tournament since 2015.

That hiatus could be over in a matter of weeks if Chad Holbrook’s Cougars keep playing at the level they’re at right now, sitting at an impressive 32-15 overall and a whopping 18-3 in the Colonial Athletic Association — a full five games ahead of second place James Madison.

Sure, the Cougars are a mid-major, and we know the lack of love those teams can get when it comes to Selection Monday. But Holbrook’s club could leave zero doubt by winning the CAA tournament in a couple of weeks. Even[…]