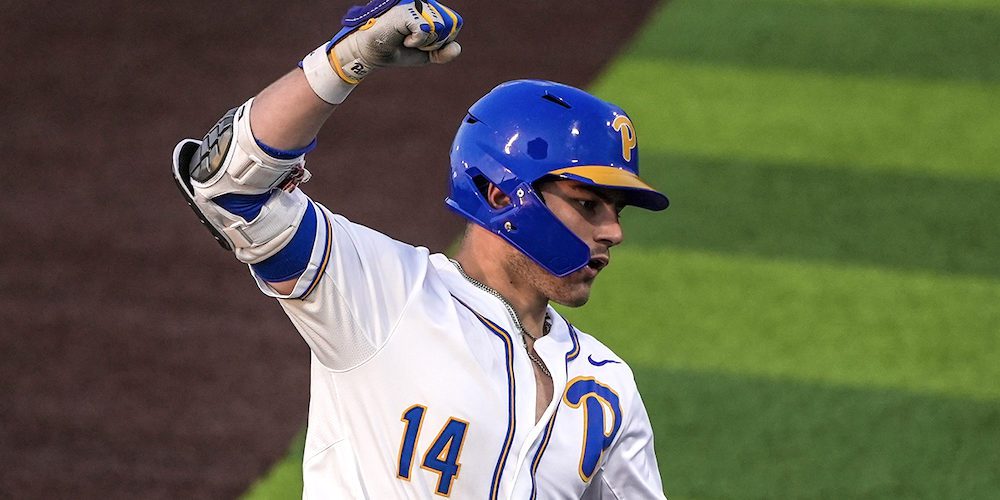 Rapsodo Team On The Rise: Pittsburgh

Mike Bell and Pittsburgh are right back in the thick of the NCAA tournament race yet again this spring.

They just hope for better fortunes this time around.

Pittsburgh captured everyone’s attention in the ACC and beyond last season by finishing over .500 overall, finishing around .500 in the ACC and putting together an RPI of 50, which had it in the thick of the NCAA at-large bid race. The Panthers finished strong, and it was thought they were a safe bet to make the tourney. Unfortunately, the NCAA Selection Committee had other ideas and the Panthers were snubbed.