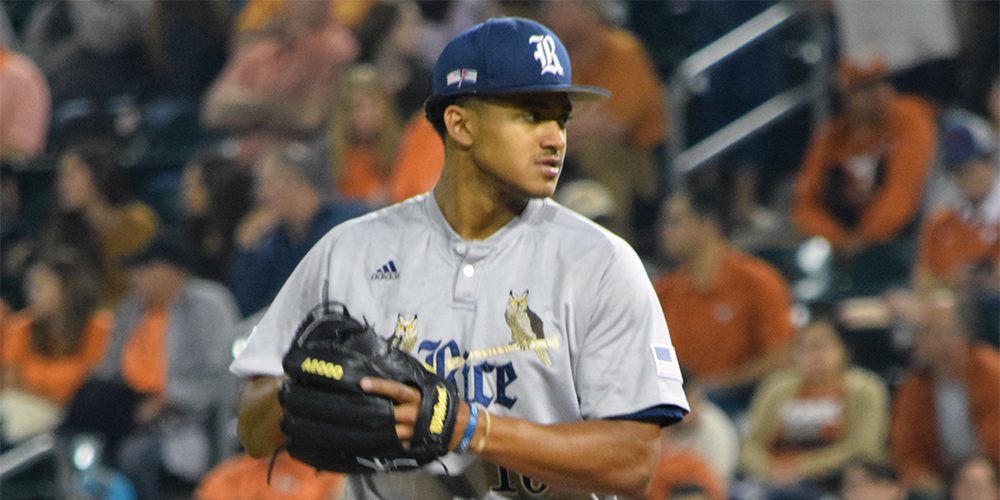 AUSTIN, Texas — When David Pierce took the head coaching job at Texas, he knew what awaited him on Opening Weekend: A date with the Rice, a heralded program he spent many years with, while also helping lead it to a national title back in 2003.

While he had many fond memories from his time in Houston, there was nothing he wanted more on Friday night than to get his Texas tenure off on a positive note against the Owls and his friend, Wayne Graham.