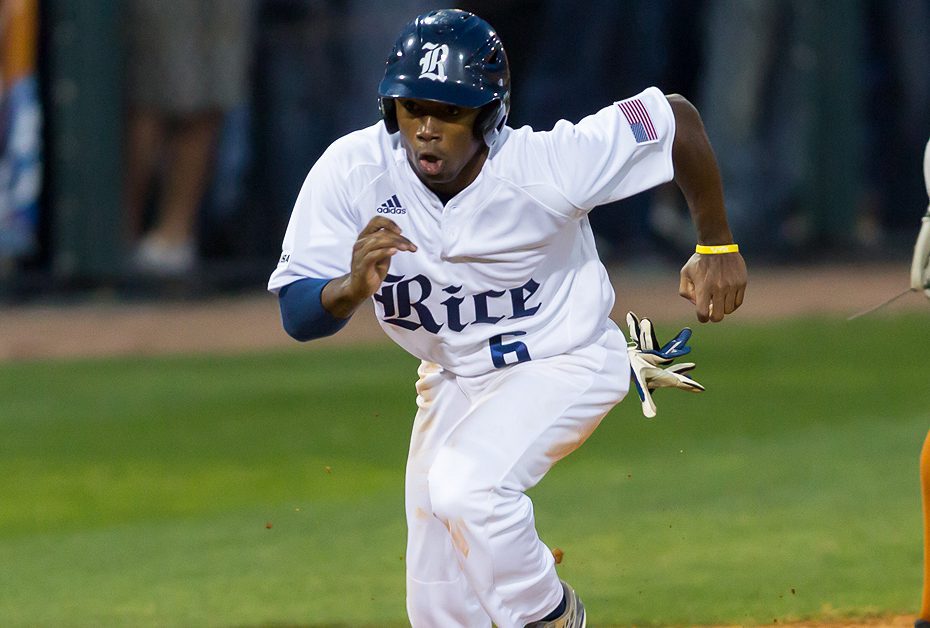 HOUSTON — On a gorgeous afternoon at Reckling Park, 18 entertaining innings between two Texas powers revealed more than just a couple things about No. 10 Texas (1-2) and No. 13 Rice (2-1). After the Longhorns came up with the big hit late to win 3-1 Friday night, they were swept in Saturday’s doubleheader. The teams traded punches like boxers in an exciting, 10-9 first game, and that deflating loss carried over to the Longhorns in the second half of the twinbill with an unimpressive performance.

The two will conclude their four-game series tomorrow afternoon at 1:00 p.m., but in[…]