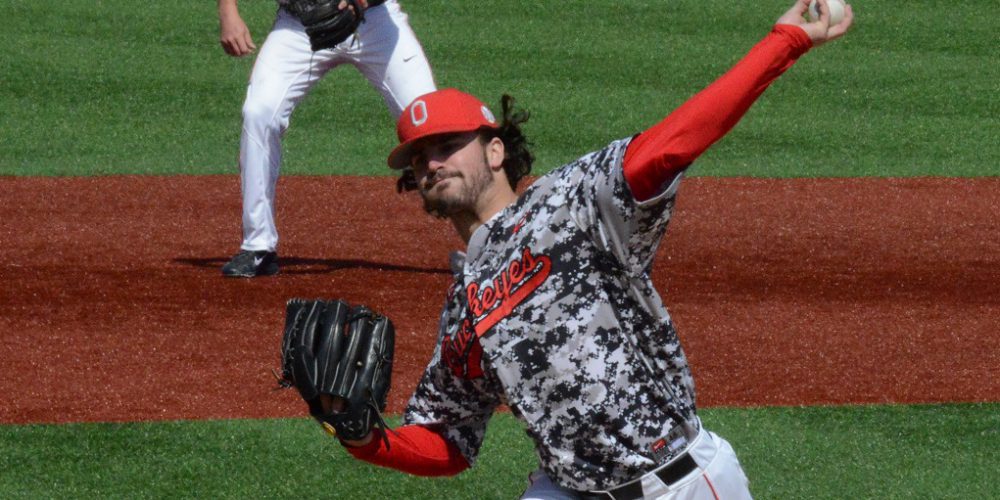 COLUMBUS, Ohio — After Saturday’s win over Michigan State, Ohio State coach Greg Beals was bullish on his team’s chances in the final game of the series, largely because of his starting pitcher, Ryan Riga.

“It’s nice,” Beals said. “We’ve got a senior. We’ve got a great competitor to go out there in the most competitive game of the weekend.”

A little less than 24 hours later, Riga had carried the Buckeyes to a 3-0 series-clinching win, leading Beals back into his refrain from the day before.