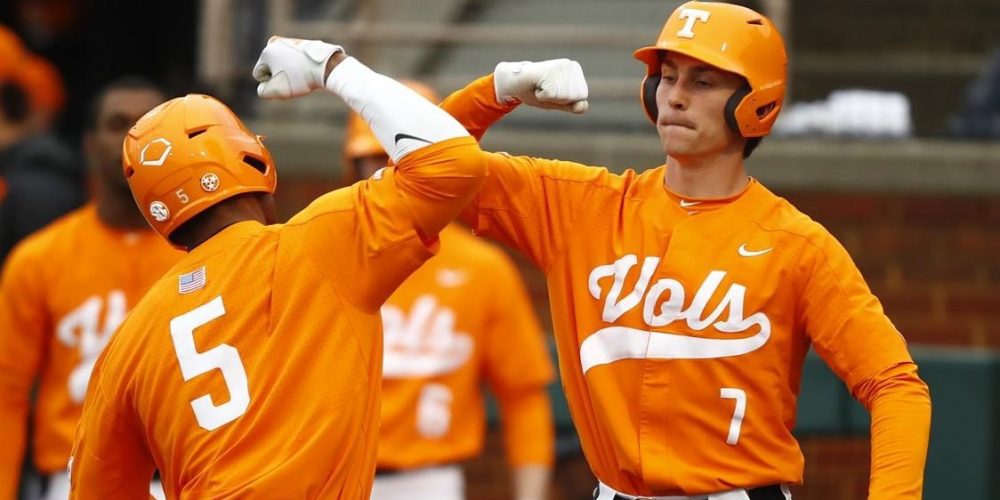 COLLEGE STATION, Texas — Tennessee’s rise as a juggernaut in college baseball in 2021 was unexpected by many entering the season. But the final few innings of the series finale against Texas A&M in a 20-7 victory showed precisely why the Volunteers are in the position they’re in right now.

They’re tough. They’re talented. And boy, do they have some resolve.

For at least a few innings this past Sunday, it looked like the Vols might be staring down the barrel of two-straight series losses. They dropped two of three at home to Vanderbilt two weekends ago, losing the series[…]