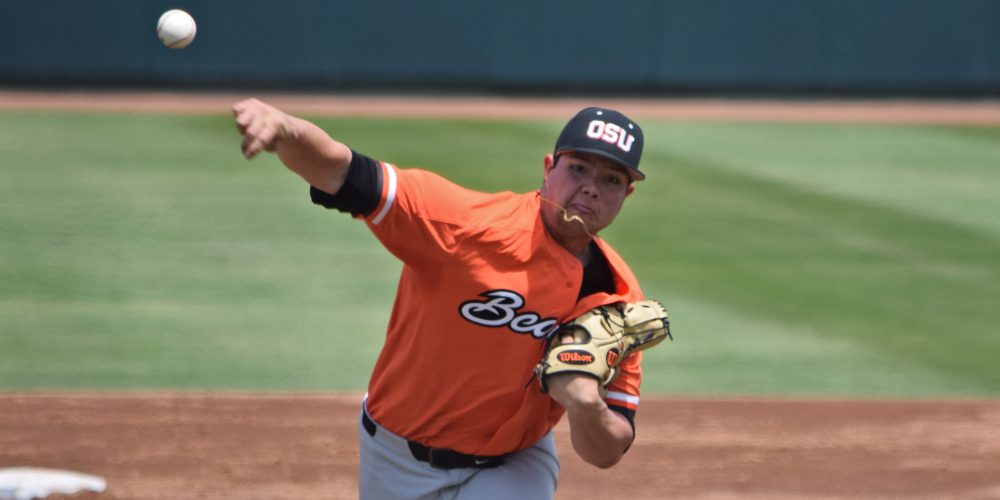 PHOENIX — Grant Gambrell has never been so important to Oregon State.

For the past two seasons, we’ve waited for Gambrell to take that next step. He put together a solid 2.94 ERA as a freshman, but that was only in 15.1 innings of action. Then, last season, Gambrell tallied a 4.40 ERA in 57.1 innings, along with 57 strikeouts and 29 walks. Respectable numbers? Sure. But warranting a large role with the elite Beavers?[…]