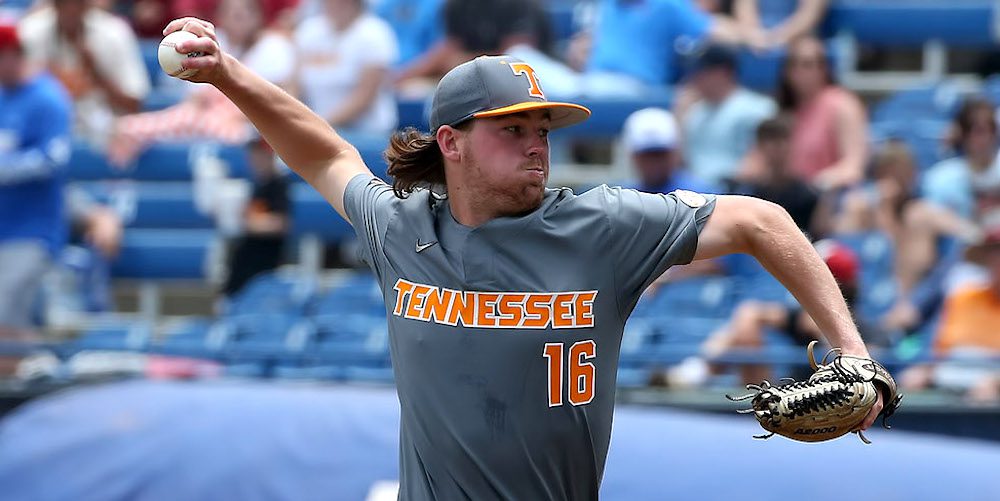 HOOVER, Ala. — As you walked through the tunnel into the stands at Hoover Metropolitan Stadium on Saturday, it didn’t take long to figure out that Tennessee is in the midst of a historic surge.

I’ve covered the Southeastern Conference tournament for over a decade, and to say attendance from Tennessee fans has been limited would be an understatement. Of course, it’s only fair to say that UT is typically in the single-elimination game, and often went home before fans had a chance to get here. But the point stands, almost every trip involving UT here has included, in some[…]