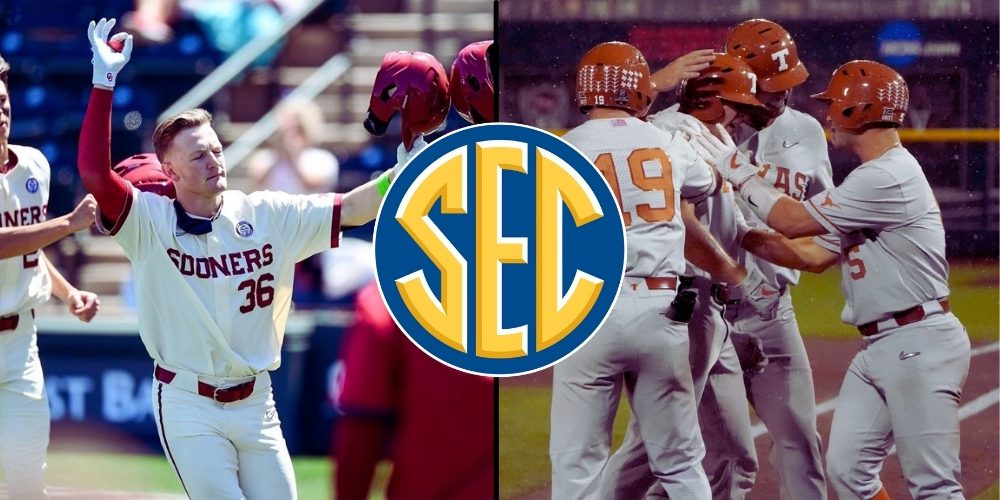 We’ve become accustomed to seismic shifts in college athletics, but the college sports world did a double take in the middle of last week when it leaked that Oklahoma and Texas had serious interest in joining the Southeastern Conference. And in turn, the SEC had interest in adding the two brand-named institutions.

A week later, SEC presidents voted unanimously, 14-0, to extend an official invitation to the Longhorns and Sooners as the 15th and 16th members, respectively, of the nation’s most powerful conference. University of Texas Board of Regents are expected to accept the invite Friday morning, with the University[…]