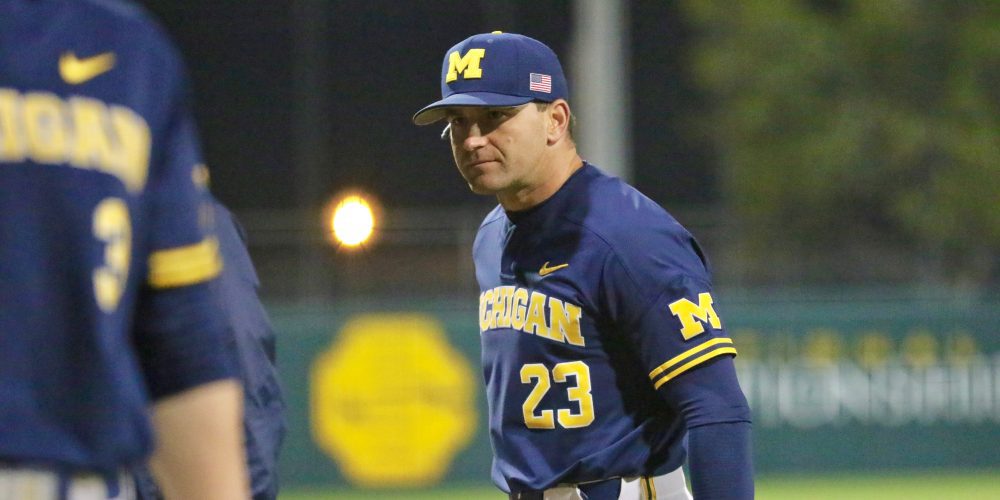 That’s precisely what has happened to college baseball over the past two weeks.

Back in April, the NCAA’s Division I Council voted on legislation to convert the volunteer assistant position to a paid, full-time coach that would in turn start to receive benefits. That legislation was shot down at April’s D1 Council meeting, but received new, and temporary, life earlier this month as we reported the D1 Council would be reviewing the vote on the legislation.