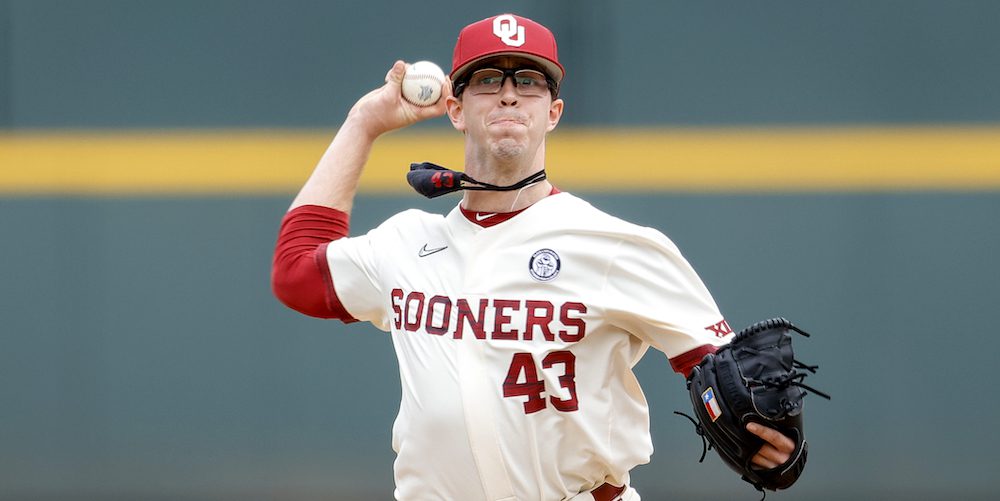 In my capacity as an ESPN color analyst, I was able to see Oklahoma at Arkansas and Duke at Notre Dame over the last week. Here are several interesting players and performances from those looks.

Ruffcorn doesn’t check many of the high profile draft boxes… except for the part where he pitches in the upper 90s and overwhelms hitters with his fastball. The 6-foot-2, 215-pound fifth-year senior does do it with a unique arm action. That said, his arm slot appears slightly higher than his previous low slot. The only two pitches put in play were[…]