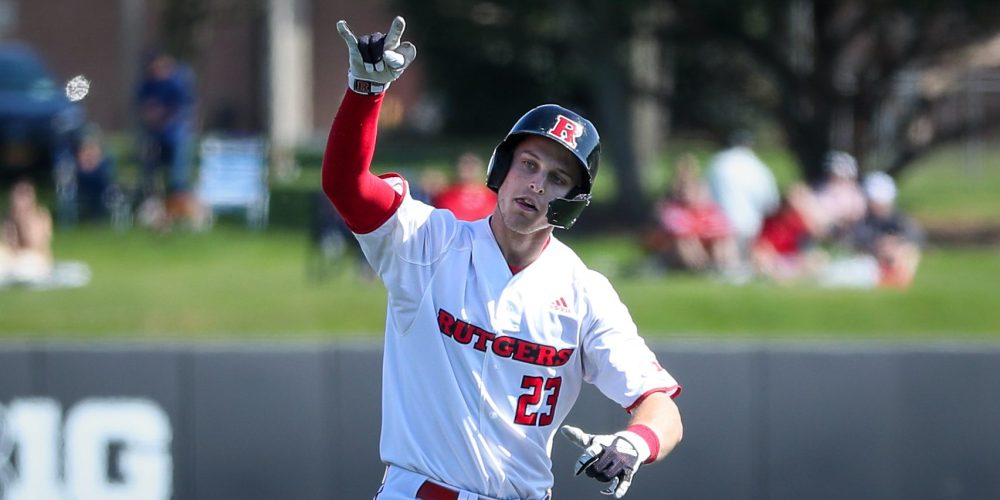 There was no running start, not even time for a starting step. He pushed off from his defensive stance, his left foot sending a shockwave into the ground that propelled him off the ground. Santa Maria flung himself toward the foul line, elevating while laying out. He hovered in the air long enough to snag the rocket curling off the bat of Indiana hard-hitting third baseman Josh Pyne that seemed destined for the left field corner. Santa Maria not only saved extra bases, getting his glove[…]