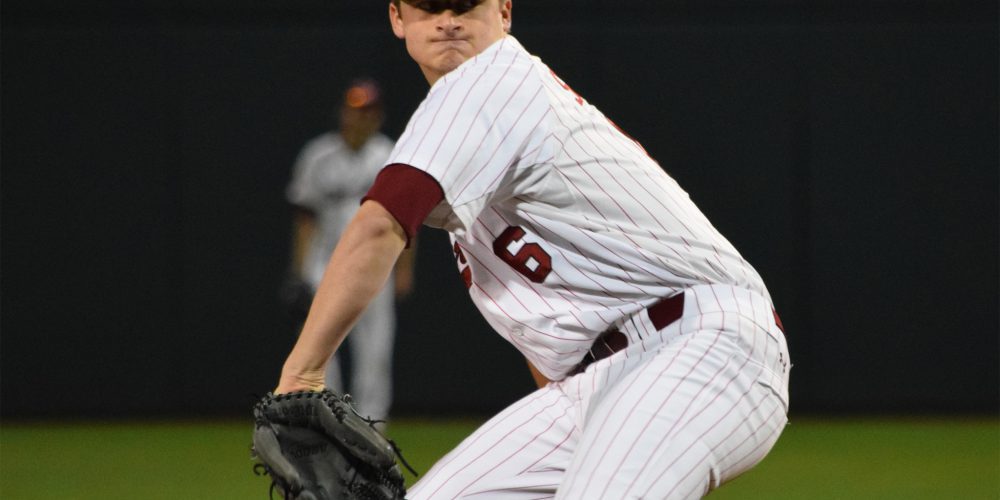 COLUMBIA, S.C. — If first impressions earned you a season grade, righthander Clarke Schmidt and South Carolina would earn exemplary marks across the board for their performance in an 8-1 win over Clemson.

There was much anticipation about the Gamecocks coming into the series opener. They had started the season an unblemished 9-0, but those results were against not-so-great competition. Clemson[…]