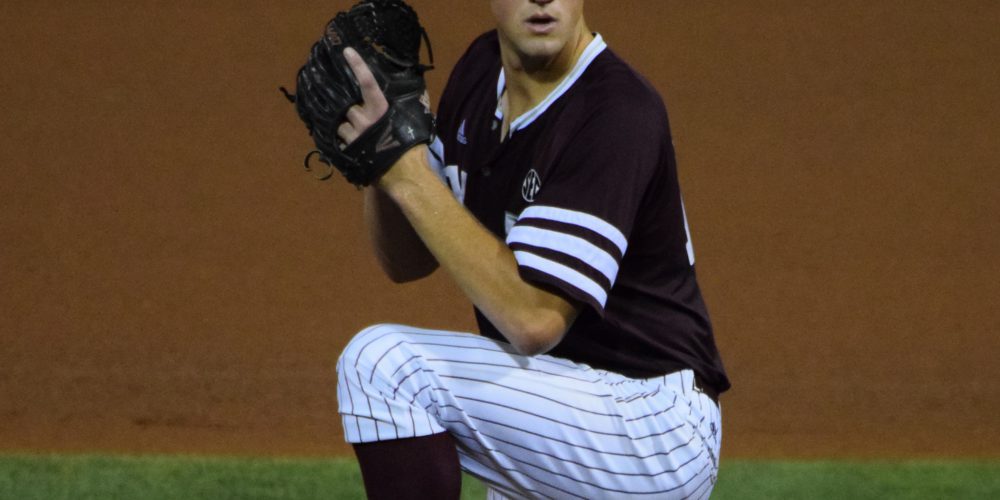 COLLEGE STATION, Texas — When in doubt, always rely on seniors to rise to the occasion at the most opportune times.

As the final out was recorded Friday night in a series-opening loss to TCU, Texas A&M senior catcher Michael Barash was already wanting to play Saturday’s contest. He wasn’t ready to watch his A&M career come to an end, and he made that abundantly career after the game as his teammates called it a night. Barash and others, including fellow senior righthander Kyle Simonds, voiced their opinions via a team group text, and in essence, the Aggies had little trouble[…]