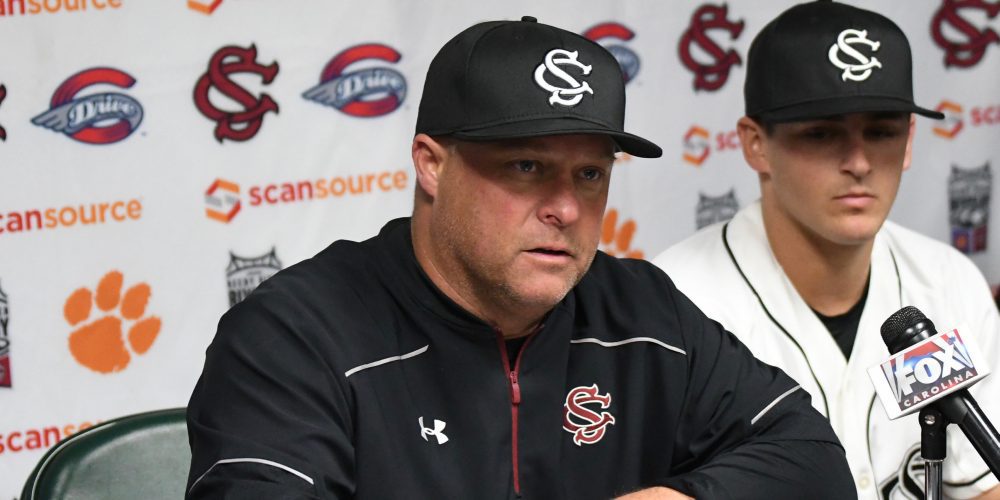 In that capacity, Holbrook was instrumental in constructing the teams that won national championships in 2010 and 2011, and finished as national runner-up in 2012. Gamecock fans should not forget that. Without Holbrook, the South Carolina dynasty might never have[…]