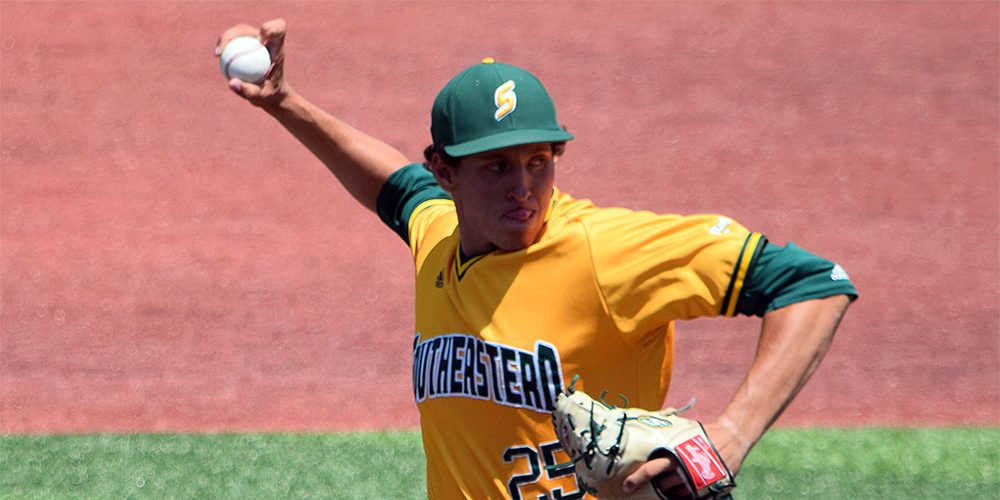 Southeastern Getting Hot At Right Time

They won’t make the postseason without winning the conference tournament, the brutal reality this time of year for many programs in perceived mid-major conferences.

Fortunately, Riser is no stranger to this, and the Lions have their own history of defying the odds to make the postseason despite not having a lofty RPI.

Back in 2015, the Lions needed to win the automatic bid to make the tournament, thanks to an RPI of 65. They did. A year later, Southeastern finished the year with an outstanding 41-15 overall record and 25-5 mark in the Southland. The result? They were left out of the field.

The Lions, who took a huge step forward this past weekend with righthander Corey Gaconi leading them to a series win over Sam Houston State, moved within 1 1/2 games of first place behind the Bearkats. Southeastern leaves something to be desired offensively, but the pieces are there. But on the mound, Riser and pitching coach Daniel Latham have amassed a pitching staff that could give someone fits in an NCAA Regional with Josh Green, Carlisle Koestler, and of course, the man of the hour — Corey Gaconi — leading the way.

Southeastern just has to find a way to get there, as difficult as it may be.

“This is a club where we know where we are from an RPI standpoint,” Riser said. “We played so many home games. I think we played the right schedule, but we just played too many of those games at home. The RPI will climb later in the season with some of the teams we have left to play, but of course, it won’t rise to where it needs to be.

“With that said, I really like the club that we have right now,” he continued. “The arms. We have those. We have a good rotation and I think we might have the deepest pitching staff we’ve ever had. It really reminds me of that 2015 staff. We have guys with experience and we’ve got a lot of arms, so we don’t have to throw the same guys over and over. I think we can make some noise in the postseason if we can just get in. We feel like we could get on a roll if we just find a way to make the tournament.”