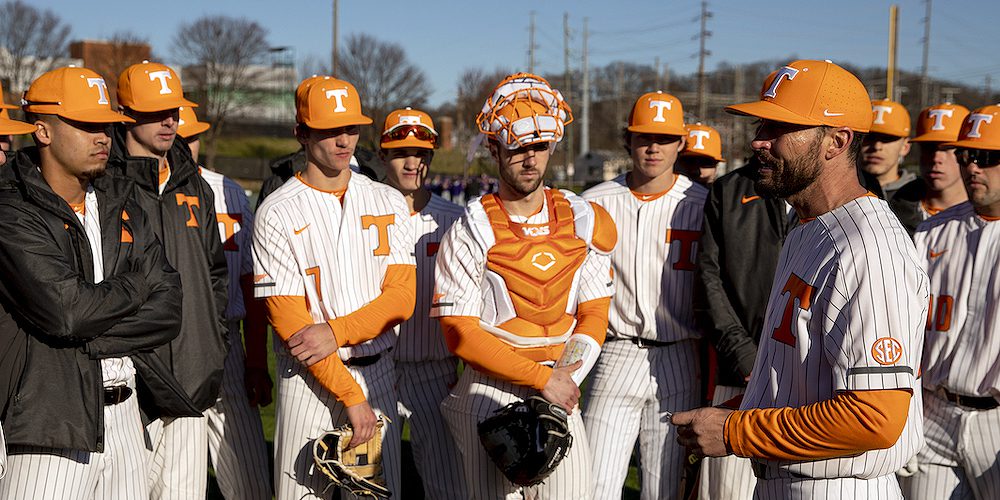 Quite the opposite, actually.

Before Vitello arrived in Knoxville, the Volunteers had been mired in mediocrity for a decade. The Volunteers reached the College World Series in 2005. And that happened to be their last postseason appearance before finally returning to the NCAA tournament last spring.

The Volunteers tried their hand with a couple of options before Vitello arrived. First, it was former Western Carolina head coach Todd Raleigh, then it was heralded head[…]