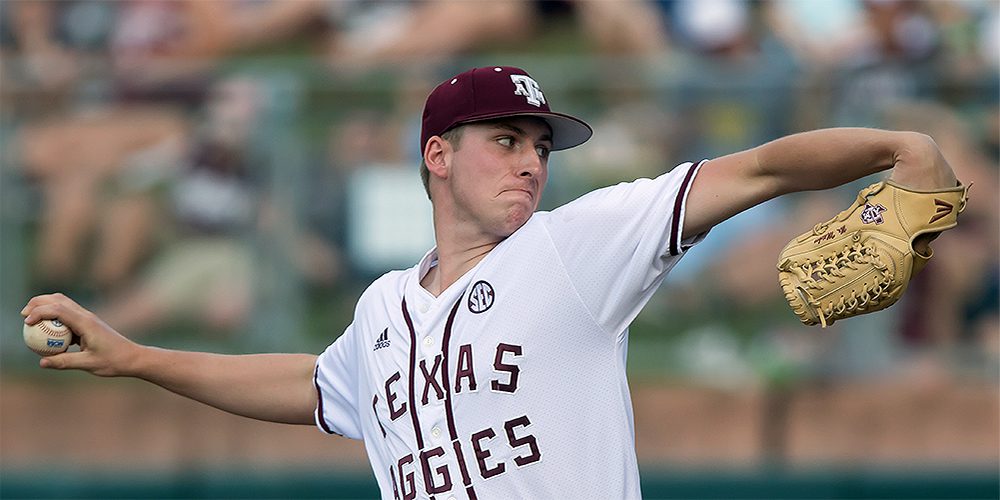 COLLEGE STATION, Texas — No unit Texas A&M possesses has endured as much criticism this season as the bullpen, and for good reason. The Aggies were one of the nation’s hottest teams entering the Shriners College Classic, but the bullpen didn’t take care of business against TCU and Baylor, and thus set the tone for a season, so far, that has been filled with ups and downs.

Perhaps this unit is ready to set a different tone for the second half of the season.

After dropping the series opener to No. 11 Auburn on Friday behind a stud[…]