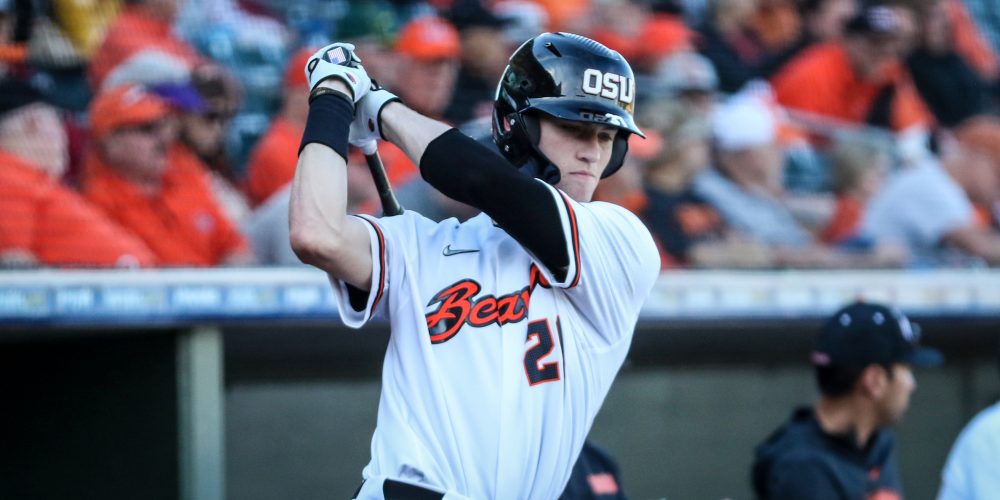 Mike Rooney’s musings this week feature some observations on Oregon State, BYU and Xavier, along with a big-picture view on the spate of upsets in college baseball this season.

Oregon State continued its domination of the city of Surprise, Arizona. The Beavers swept Xavier, running their overall record to 7-0 on their two-week jaunt in the desert. Jacob Melton put on a show, and he heads back to Oregon with 15 hits and 16 RBIs. The 6-foot-3 lefthanded hitter added three stolen bases and six extra-base hits. While Melton is yet to collect his first walk, the[…]