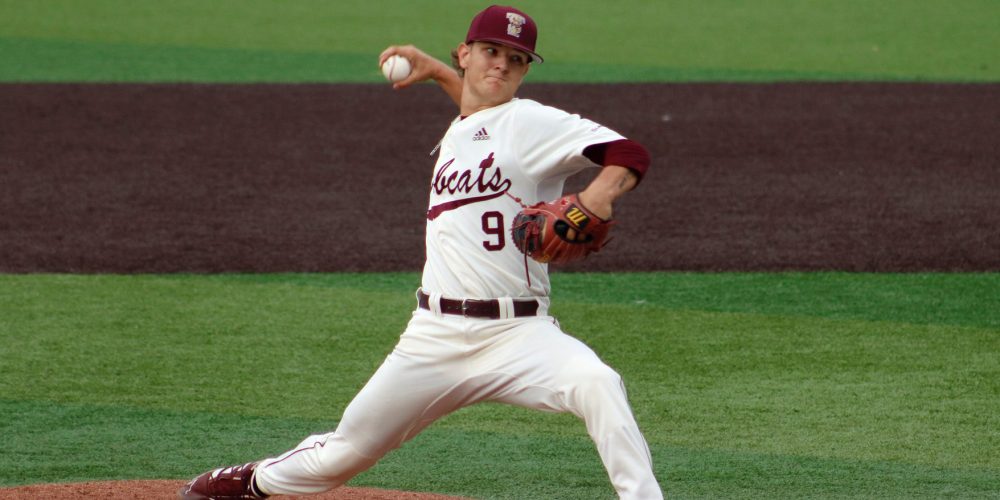 Mike Rooney offers takes on Texas State coming off a series win at Arizona, as well as insights on Florida State and California.

Texas State won its road series against No. 16 Arizona. The Bobcats are off to a 10-3 start. This club is old, and they are good. The lineup consists of six fifth-year seniors. Six of them in their fifth year of college baseball.

Why does that matter? Because baseball is a game of skill and confidence. These Texas State players have played on the road at places like Texas, Texas A&M, Baylor, Coastal[…]