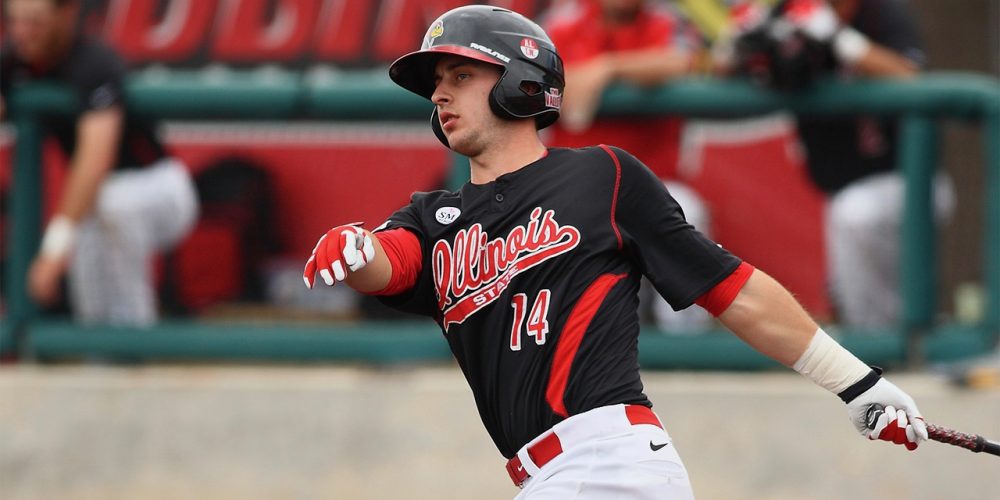 Editor’s Note: The COVID-19 crisis has resulted in the cancellation of the 2020 college baseball season, so we’re digging through our archives and re-posting some of the best work of D1Baseball’s first five years, highlighting some of college baseball’s biggest stars and most compelling storylines. As we continue to work our way through the 2015 season, let’s revisit this 2015 feature by Michael Baumann on Illinois State’s Paul DeJong. Who could have predicted that the modestly built fourth-year junior would reward the Cardinals for drafting him in the fourth round by hitting 74 homers in his first three big league[…]