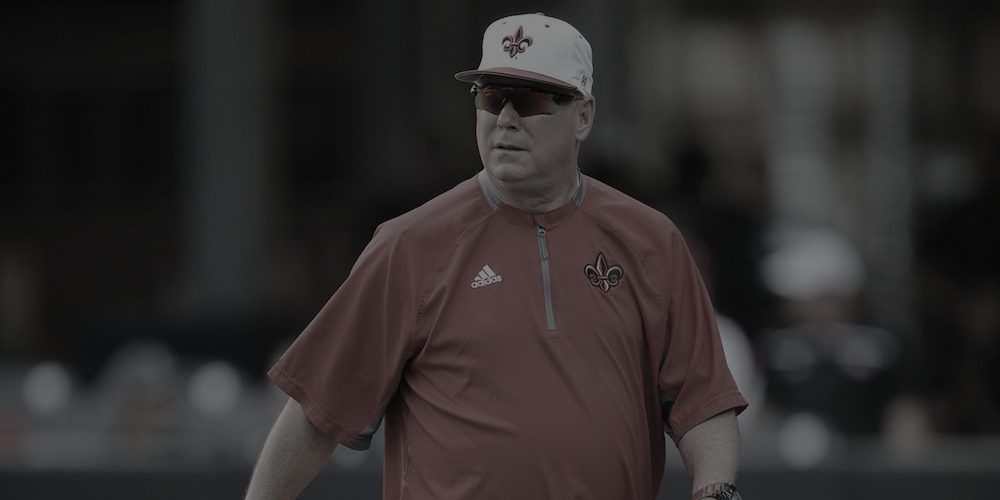 Tony Robichaux was the genuine article.

For the last 25 seasons, Robichaux occupied the dugout for the Louisiana Ragin’ Cajuns. And during that time, what you saw is what you got. Robichaux didn’t put on a front for anyone. What you saw when the lights of a ballpark were on is what you got from Robichaux behind closed doors, too. He was the epitome of genuine.

Robichaux, 57, a man of deep faith, passed away Wednesday morning after having two surgeries following a[…]