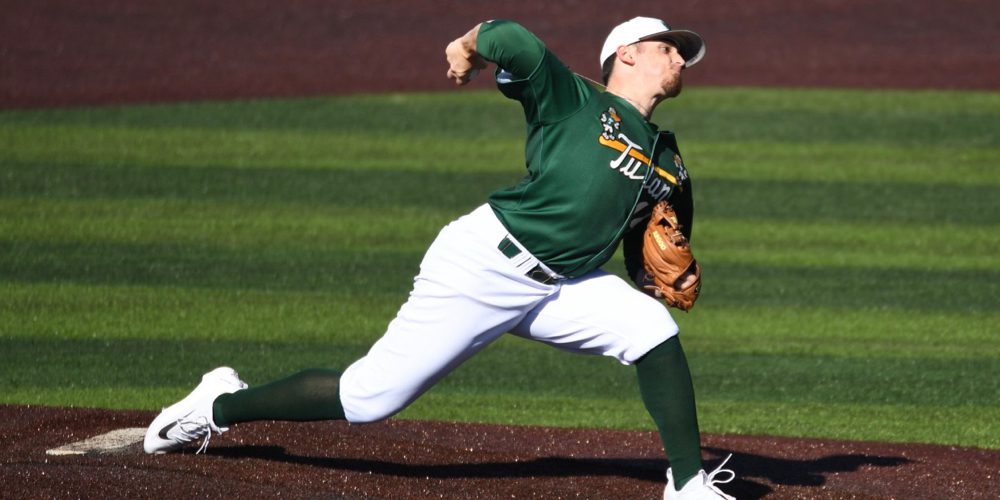 NEW ORLEANS — Starting the season 3-12 is a whole lot better than finishing it 3-12. In college baseball, every game matters, but there’s a clear delineation between the preconference part of the schedule and conference play. So after losing two of three at home to Stetson last weekend to fall to 9-15 on the year, Tulane got a fresh start. Its American Athletic Conference-opening series against South Florida this weekend represented the start of a new season.

“Starting conference right now, we basically took it as a clean slate, forget everything that happened,” fourth-year junior righthander J.P.[…]