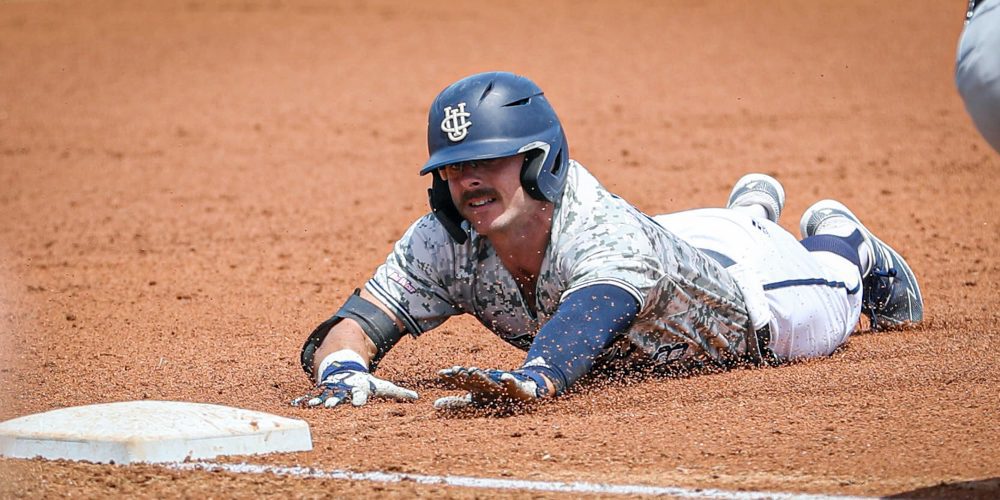 IRVINE, Calif. — Head coach Ben Orloff felt coming into the weekend the matchup between his UC Irvine squad and Oregon State was super regional worthy. The drama that unfolded on the field at Anteater Ballpark was definitely postseason caliber.

All three games were back-and-forth affairs. Both teams led at some point in each game and all three battles were decided in a team’s final at-bat — on a ninth-inning walk-off homer by Dillon Tatum Saturday and twice in extra innings, including Sunday’s rubber match won in the 12th inning.

“Seeing how good [the Beavers are] going, having nightmares when[…]