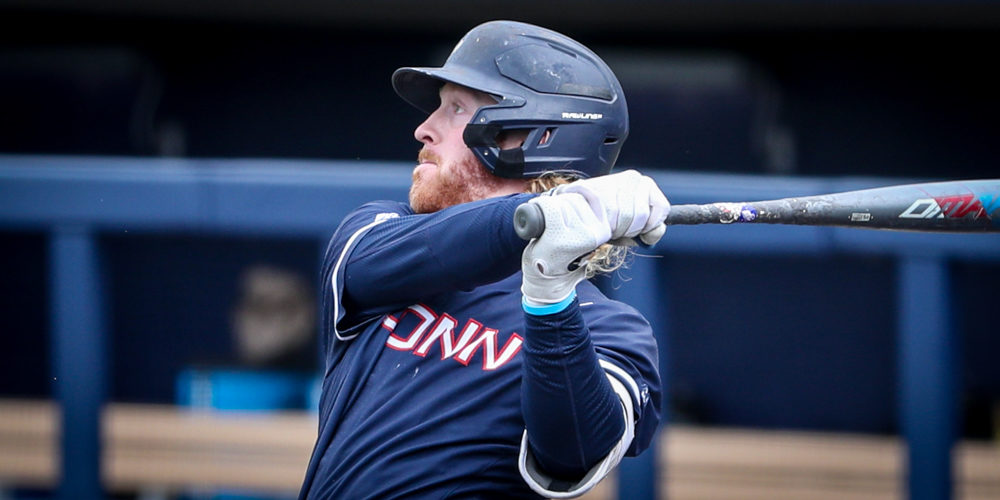 STORRS, Conn. — Jim Penders has created the closest thing to a Northeast college baseball dynasty as has been seen in the 21st century. Connecticut has been a bastion of success under Penders, winning 30+ games in 16 of the last 18 full seasons and making a regional in seven of the last 11 NCAA tournaments.

Penders has had 15 All-Americans and turned the small woodsy town of Storrs into an MLB prospect factory complete with a brand-new ballpark opened last season. Fifty-eight players have been drafted or signed by professional baseball clubs, including five last year, under Penders. Seven[…]