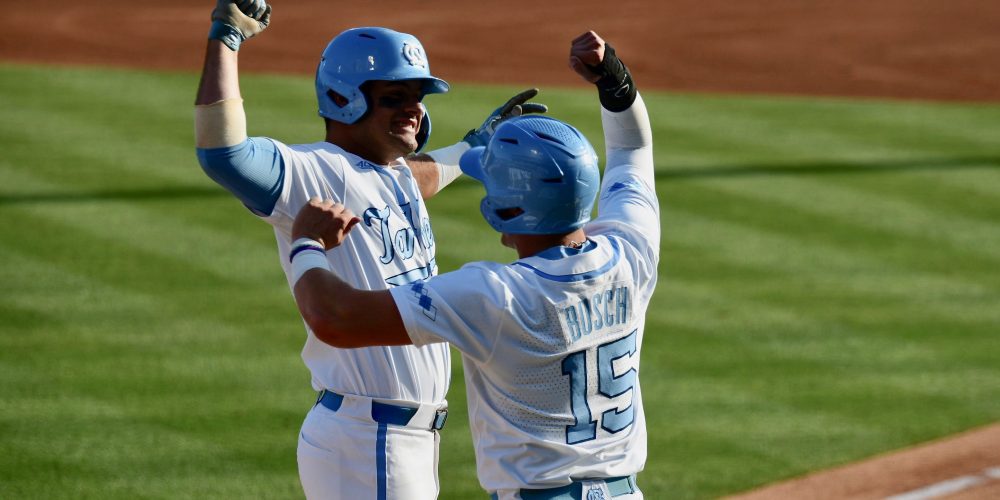 But after Sabato hit for the cycle and drove[…]