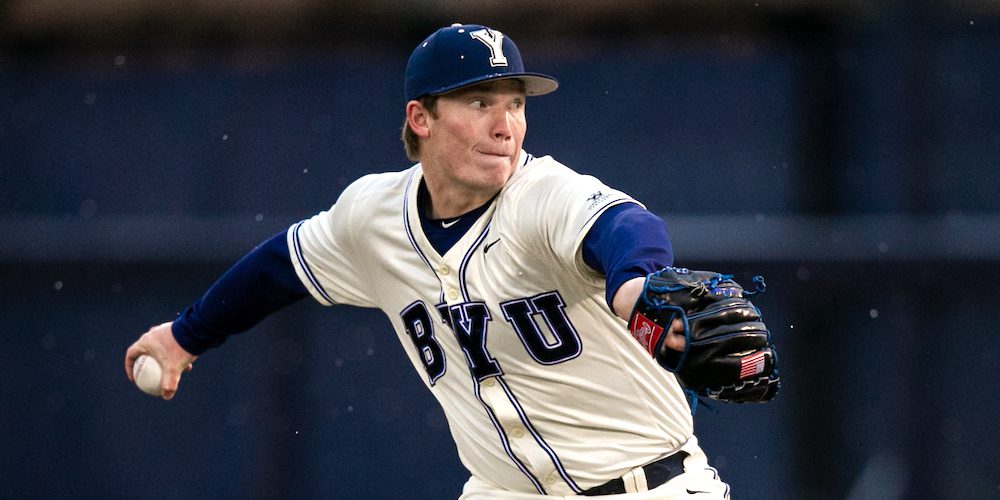 BYU is well on its way to restoring order.

The Cougars, believe it or not, have been one of the more consistent programs in the West the past few seasons. BYU captured 37 wins in 2016, but narrowly missed the NCAA tournament. It responded from that disappointment with a 38-win total and a postseason berth two seasons ago.

Then came last season happened. The Cougars entered the year with high hopes but deviated from the plan with an ugly 22-28 overall record with an 11-16 mark. Sure, head coach Mike Littlewood was disappointed with that finish, but he also couldn’t[…]