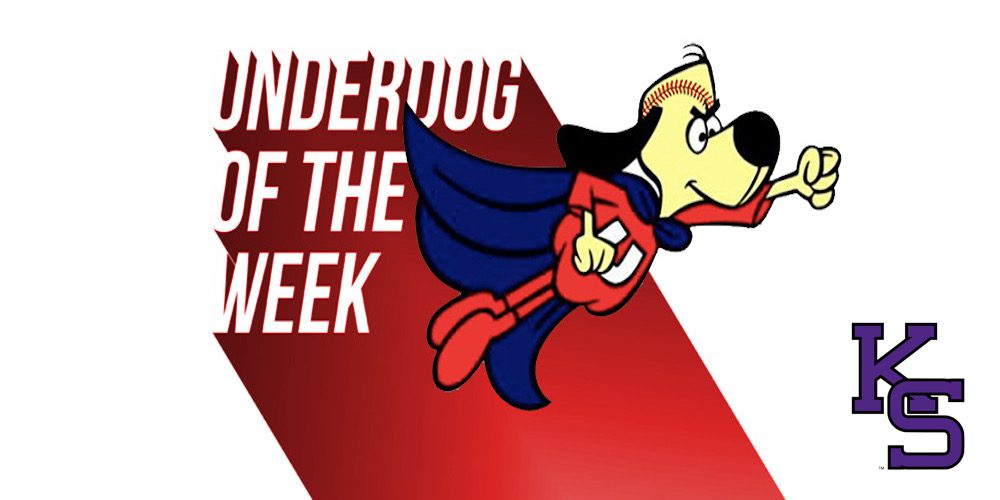 It’s been a real rollercoaster season already for the Kansas State Wildcats, who are 15-11 as we near the halfway point of the season. The Cats have a few impressive wins, starting the season with a W over Oregon State and also beating Gonzaga in that opening weekend.

But they’ve also had some dubious losses, including a series loss to Eastern Illinois and getting swept in three games at Oklahoma State to start Big 12 play. And we’re talking about a team with three high-quality weekend starters who should all go somewhere in the top few rounds of the draft[…]