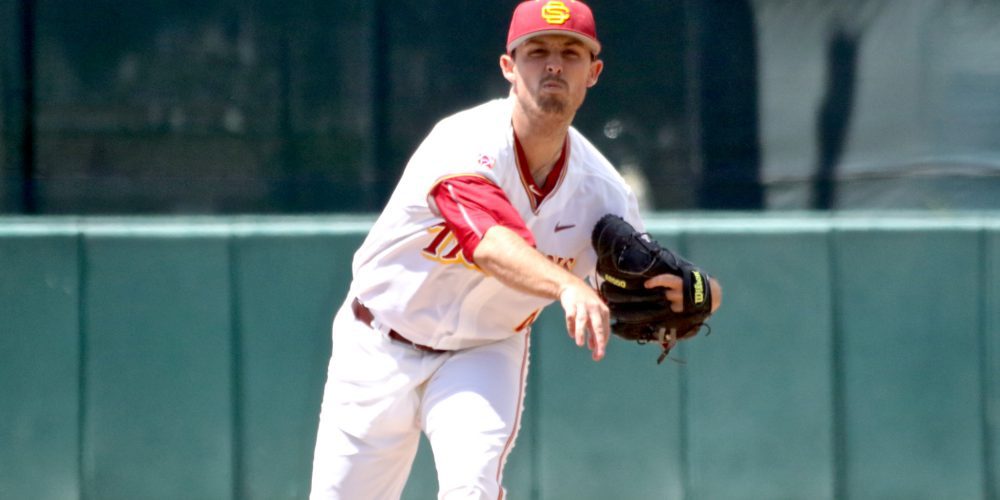 LOS ANGELES — The last time USC righthander Kyle Davis took the mound against Oregon State at Dedeaux Field, he was electric. After picking up a four-out save two days earlier, Davis took the ball in the Trojans’ 2014 season finale and tossed a 14-strikeout, one-run gem against what would be announced as the No. 1 overall seed in the NCAA tournament the next day.

That outing wasn’t lost on Davis when he[…]